"In 1971 a government-sponsored child's slide show on dinosaurs needed an artist and Ely Kish got the nod. She met paleontologist Dr. Dale Russell at The Canadian Museum of Nature and a partnership began that would answer his dreams and ensure Ely's place in the world of dinosaur studies.She recalls her first meeting with Dr. Russell. "I went up to him and said, what did these animals look like? I had never liked Dinosaurs." They had never held any fascination or appeal for me until he said that no one really knows what they looked like. He was irritated that they had sent me up to him to waste his time." He soon discovered that working with Ely was time well spent.
The scientist and the artists set out to accurately bring to life these magnificent beasts. " We discovered I could not visualize them through drawings," says Ely. "I said, look, we'll make clay models of these animals right from the bones and add meat and muscle. He would tell me where the muscles would be attached. I would ask him, what do they eat? Why are they running? What would they be doing? He would paint me a verbal picture." Ely was hooked. (...) She went on to illustrate two books for Dr. Dale Russell called An Odyssey in Time which was nominated for the Governor General Literary Award and The Vanished World of Dinosaurs." (sito di Ely Kish) 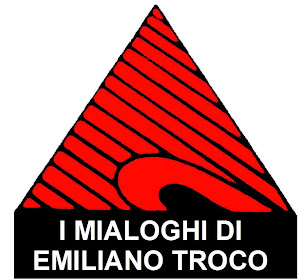 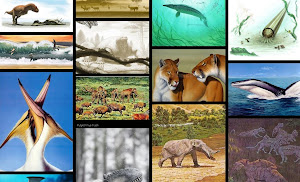 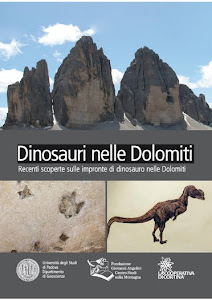